Right now, ESPN+ is running a deal on its service to net you a full year subscription and access to stream this weekend’s UFC 236 Pay Per View event for $79.99. That’s 12 uninterrupted months of full ESPN+ access, and you get to watch UFC 236: Holloway vs. Poirier 2 on April 13.

The next UFC pay per view streams directly from the EPSN+ app. If you’re an existing EPSN+ subscriber, you can save a few bucks and get UFC 236 for $59.99. In fact, that’s the price for all the UFC pay per view events if you have an active  ESPN+ subscription. A month of ESPN+ is just $4.99 and you can cancel at any time, but if you’re a UFC fan you should absolutely go with the full-year ESPN+ and UFC PPV deal.

Here are the details of UFC 236 pay per view: 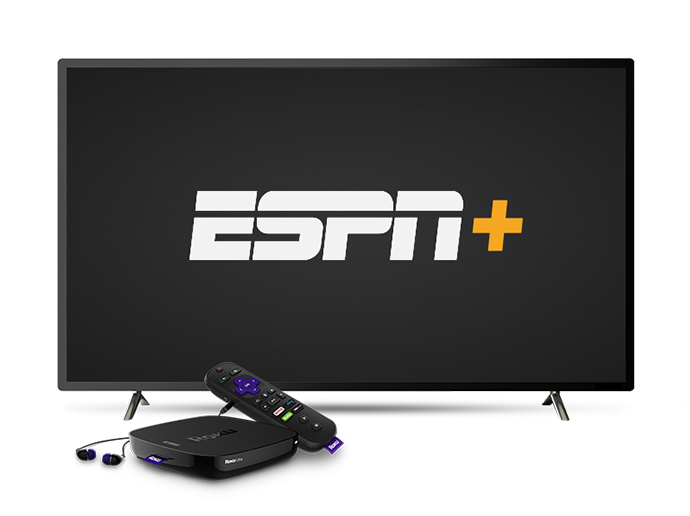 ESPN+ gets you access to “20 exclusive UFC Fight Nights,” as well as fight replays, highlights, exclusive UFC shows and more. And that’s just UFC: you also get loads more sports content, including every single ESPN 30 for 30. If you haven’t checked out the Ric Flair episode, I highly recommend it.

It’s also NHL Stanley Cup Playoff season, and if you missed a game you can watch it on ESPN+ as well as a selection of live games like this Saturday’s match-up between the Dallas Stars and the Nashville Predators.

You also get access to MLB, MLS, US Open, college sports, and more, with live events, analysis, and replays.

Check out our guide to 2019’s biggest game releases or see our comprehensive 2019 movie release schedule.

Seth Macy is IGN’s tech and commerce editor and just wants to be your friend. Find him on Twitter @sethmacy.