Dialpad raises $100 million at a $1.2 billion valuation as businesses embrace ‘work from anywhere’

Dialpad, a cloud-based communications platform for businesses, has raised $100 million at a $1.2 billion valuation. The series E round of funding was led by Omers Growth Equity, with participation from Alphabet’s GV, Andreessen Horowitz, Iconiq Capital, and Work-Bench.

San Francisco-based Dialpad touts itself as a “unified communications platform” incorporating voice, video, and messaging. Its core products include UberConference, the web conference tool upon which the company made its name initially; Dialpad Talk, a cross-platform business phone system; and an in-bound contact center platform that connects companies with their customers.

As with other platforms in the online communications sphere, Dialpad was in a strong position to capitalize on the rapid shift to what it calls a “work from anywhere” ethos brought on by the COVID-19 crisis, reporting record numbers in the first half of the year.

“While many companies struggled to modernize in response to these changes, Dialpad had its two best bookings quarters in Q1 and Q2,” founder and CEO Craig Walker told VentureBeat.

Dialpad has also been steadily embracing AI, a foray that kicked off back in 2018 when it acquired TalkIQ, a platform that transcribes conference calls. The TalkIQ acquisition underpins what Dialpad now calls Voice Intelligence, and initially it enabled Dialpad to automatically create written notes from every call, with natural language processing (NLP) flagging all the actionable items from meetings and even carrying out sentiment analysis from inbound calls.

Ultimately, this was designed to improve productivity and glean deep insights, with “live coaching” and post-call analytics making it possible to drill down into what is and isn’t working, and put measures in place to improve things where needed. For example, Dialpad can identify objections made by a customer, as well as the response given by the sales or contact center staff. Additionally, trainers and managers can “listen in” to live calls. 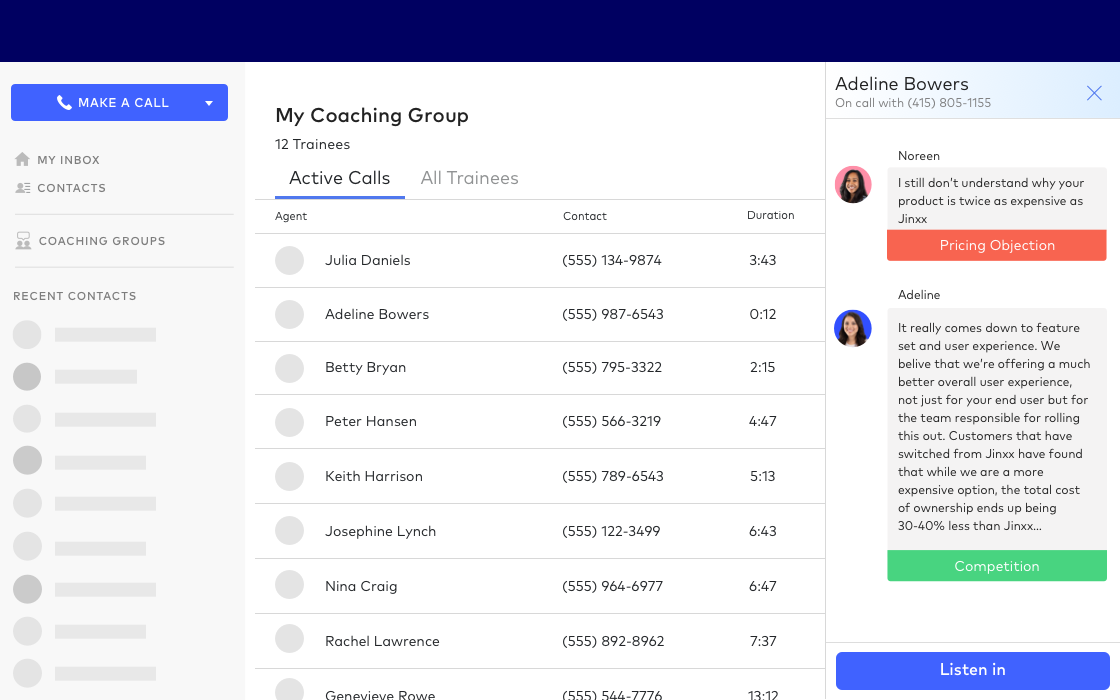 In the intervening years, Dialpad has expanded its AI to include intelligent routing, where calls are directed to the relevant person based on what the customer is saying, as well as “visual voicemail,” which transcribes voicemail into readable messages in real time.

“We believe the future of collaboration is not just about connecting people, but about building smart workflows from what has transpired within conversations, and helping people understand the trends or insights within their business conversations,” Walker said.

Prior to now, Dialpad had raised $120 million, including its previous $50 million round of funding back in 2018. With another $100 million in the bank, Walker said that it will continue investing in its “core strengths” across meetings, telephony, video, and AI.

The story so far

Dialpad (and Walker) has taken a circuitous route to where it is today. Walker founded an internet telephony company called Dialpad Communications way back in 2001, which he sold to Yahoo four years later to serve as the building blocks of a new VoIP service called Yahoo Voice. After six months at Yahoo, Walker left to found GrandCentral Communications, a web-based service that let users merge their existing phone numbers and voice mailboxes into a single account. In 2007, Google bought that startup, laying the foundation for Google Voice, which Walker spearheaded until 2010. After leaving Google, Walker launched a new service called UberConference, which sought to disrupt the conference call industry. 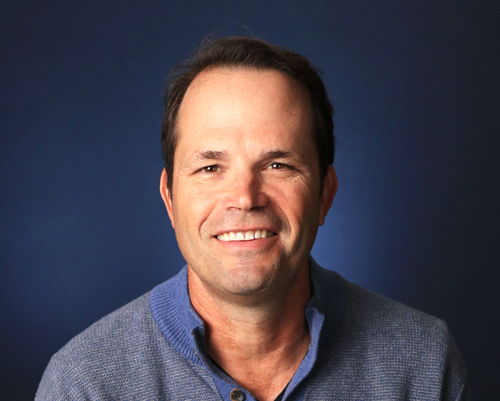 Three years after Yahoo Voice went the way of the dodo in 2013, UberConference’s parent company Switch.co bought the brand and domain back from Yahoo and renamed itself Dialpad.

A number of other players operating in Dialpad’s space have secured sizable rounds of funding recently, including cloud contact center Talkdesk, which recently raised $143 million at a $3 billion valuation; Aircall, which raised $65 million; Ujet, which nabbed $55 million; and Observe.ai, which locked down $54 million. It’s clear that investors see enterprise cloud-based communication systems as hot, particularly given that many companies are committing to remote working even after the pandemic.

Indeed, reports suggest that the cloud-based contact center market alone was worth $13.7 billion in 2019, a figure that could more than triple by 2025.

Dialpad’s focus on unifying businesses’ communications — spanning phone systems, contact centers, and video conferencing — could put it in a particularly strong position as businesses transition to the “new normal.” Its existing roster of high-profile customers includes Uber, WeWork, Stripe, Motorola, Splunk, and Hubspot. Indeed, Dialpad has created integrations between its various products, meaning that it’s possible to start an UberConference meeting from inside DialPad Talk, with all the analytics and call transcripts combined across the board. Dialpad also recently boosted its video conferencing credentials when it acquired well-funded San Francisco startup HighFive.

“Dialpad is one of the only companies uniquely situated for rapid transformation to ‘work from anywhere’,” Walker added.