Google has finally revealed its plans to enter the gaming space, and they’re characteristically lofty. But unlike Sony, Microsoft, and Nintendo, the search company is entering the fray without a box to sit under your TV. Google Stadia, as the initiative is called, will let you play games on your laptop, desktop, phone, tablet, or TV (via Chromecast) with no downloads or updates required.

That’s good news for gamers with a solid internet connection, but if you want to take advantage of it on your TV, you’ll need a Chromecast or a TV with Chromecast built into it. Here are some TVs that will be Stadia-ready when the initiative launches sometime this year. 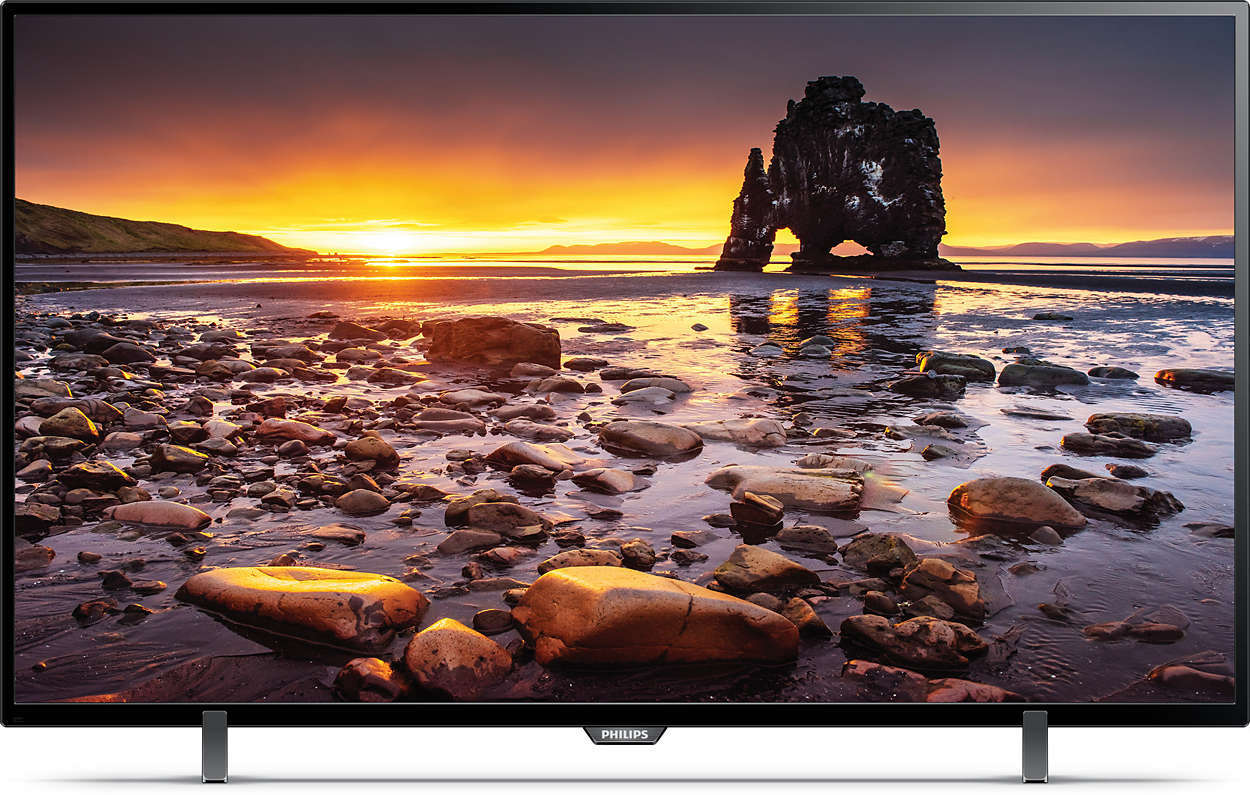 For those who want to kick the pixel count up a notch — which you probably should, seeing as Stadia will support 4K at launch — this 4K HDR television from Philips has you covered for cheap. 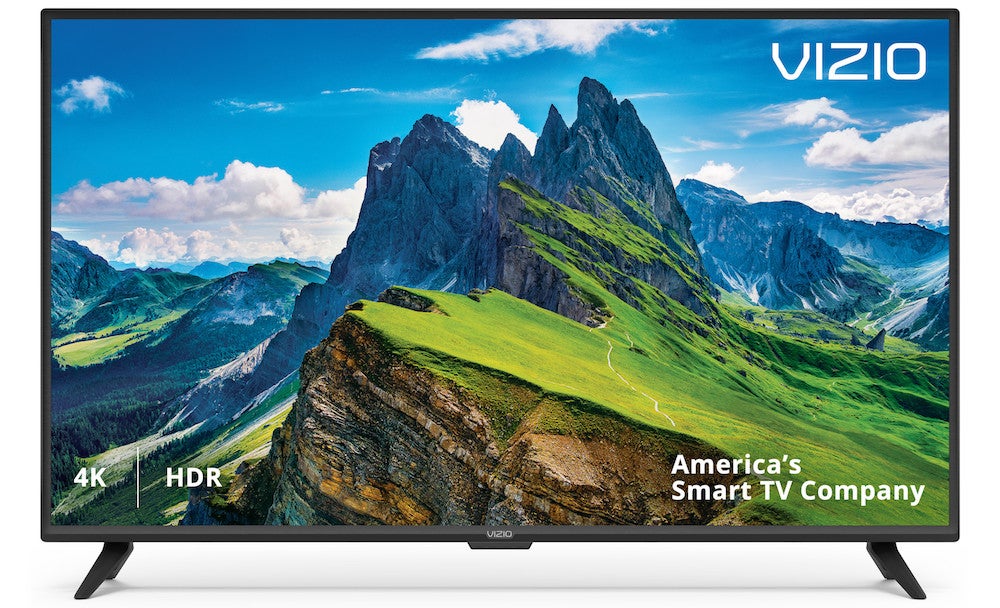 Moving up the TV size chart never hurt anyone, provided you have the money and space for a bigger set. This 55-inch TV is $99 off and, naturally, comes with Chromecast built in.

Why not crank the inches up even more? 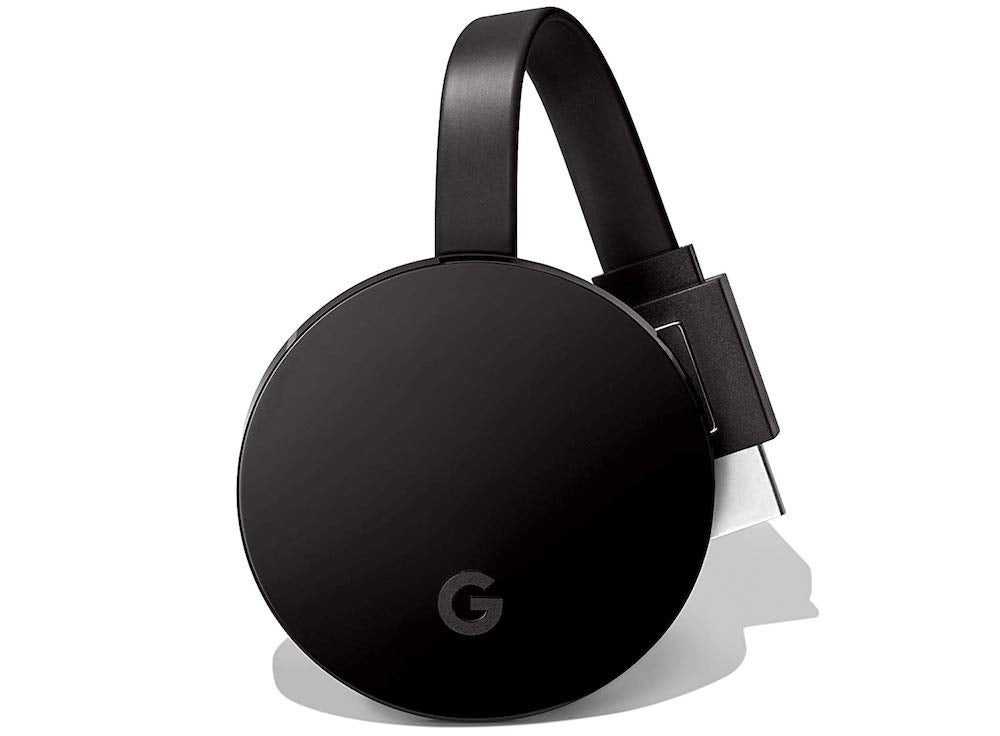 Alternately, you can turn your current TV into a Stadia-compatible device just by adding a Chromecast dongle. Google offers two different models. Chromecast Ultra can display 4K UHD content and connects to a wide array of streaming services. It also lets you stream Chromecast-compatible apps to your TV from your phone, tablet, or laptop.

The less-expensive 3rd generation Chromecast can stream regular HD content from the same devices, but its built-in streaming services are more limited.

For the more details on the upcoming game streaming service, check out our full Google Stadia rundown.