Samsung has delayed the launch of its Galaxy Fold smartphone due to various issues from reviewers, according to a report Monday from the Wall Street Journal.

Reviewers publicly shared problems while testing the device, which included screen malfunctions, issues with the hinge, and some users removing part of the display while thinking it was a protective cover on the device, reported by Time. 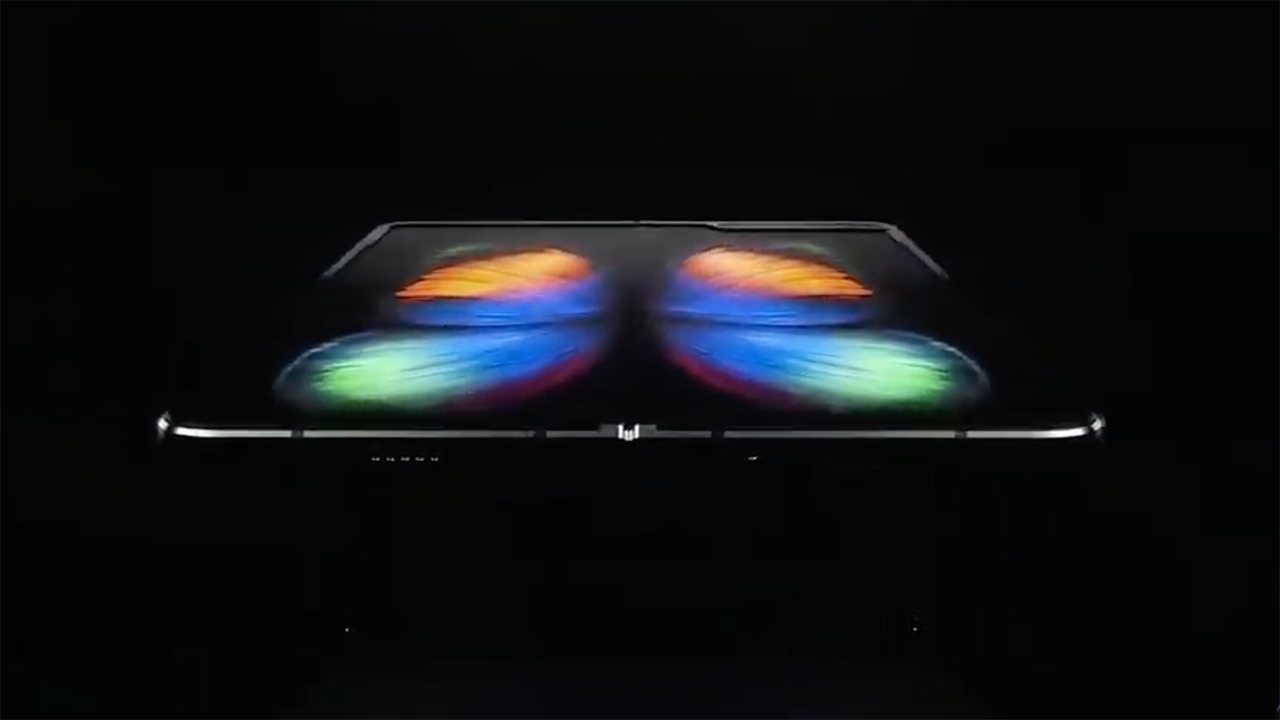 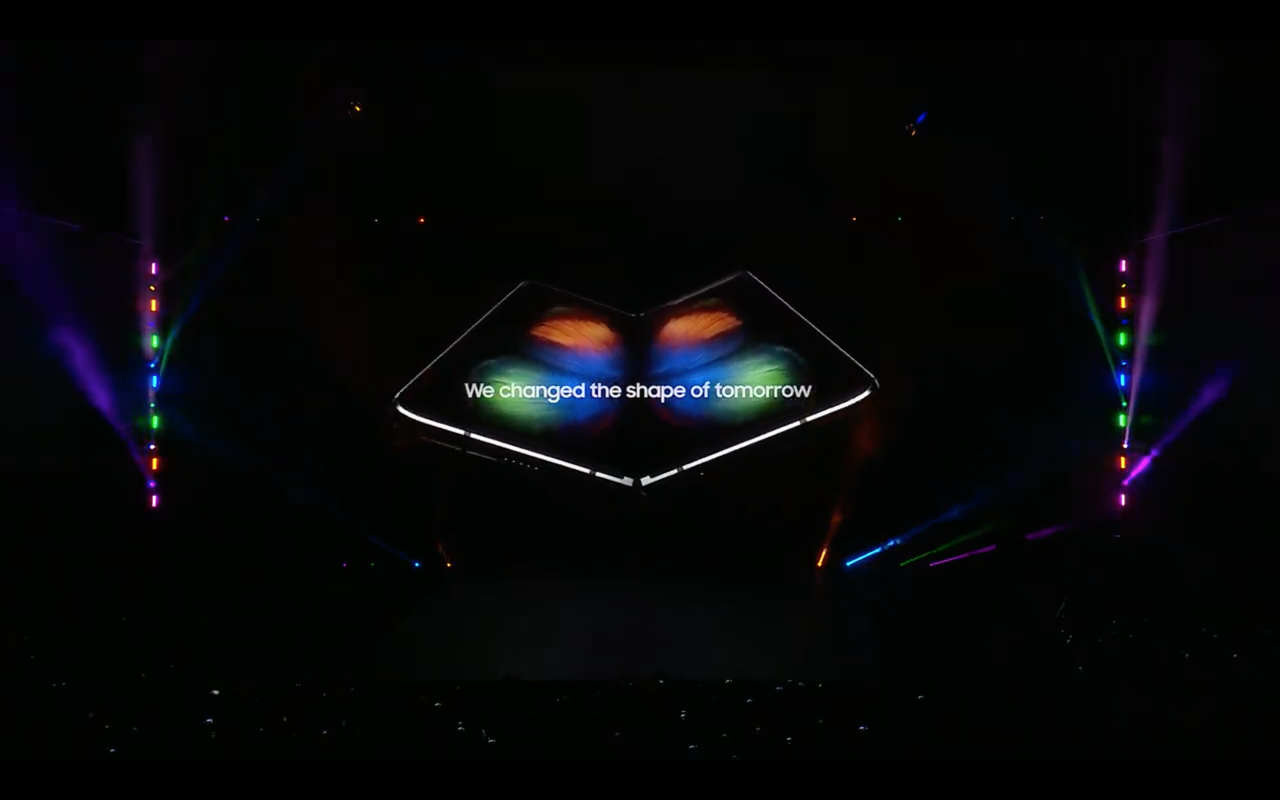 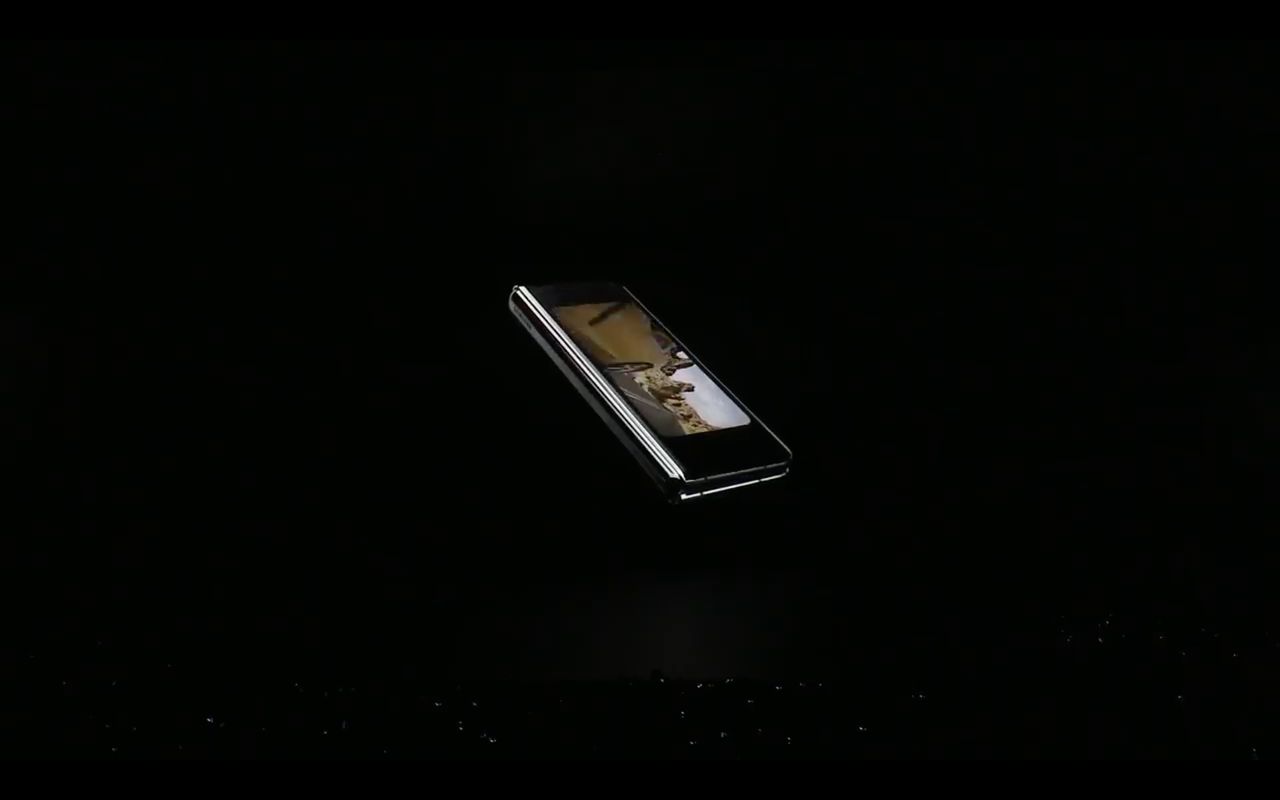 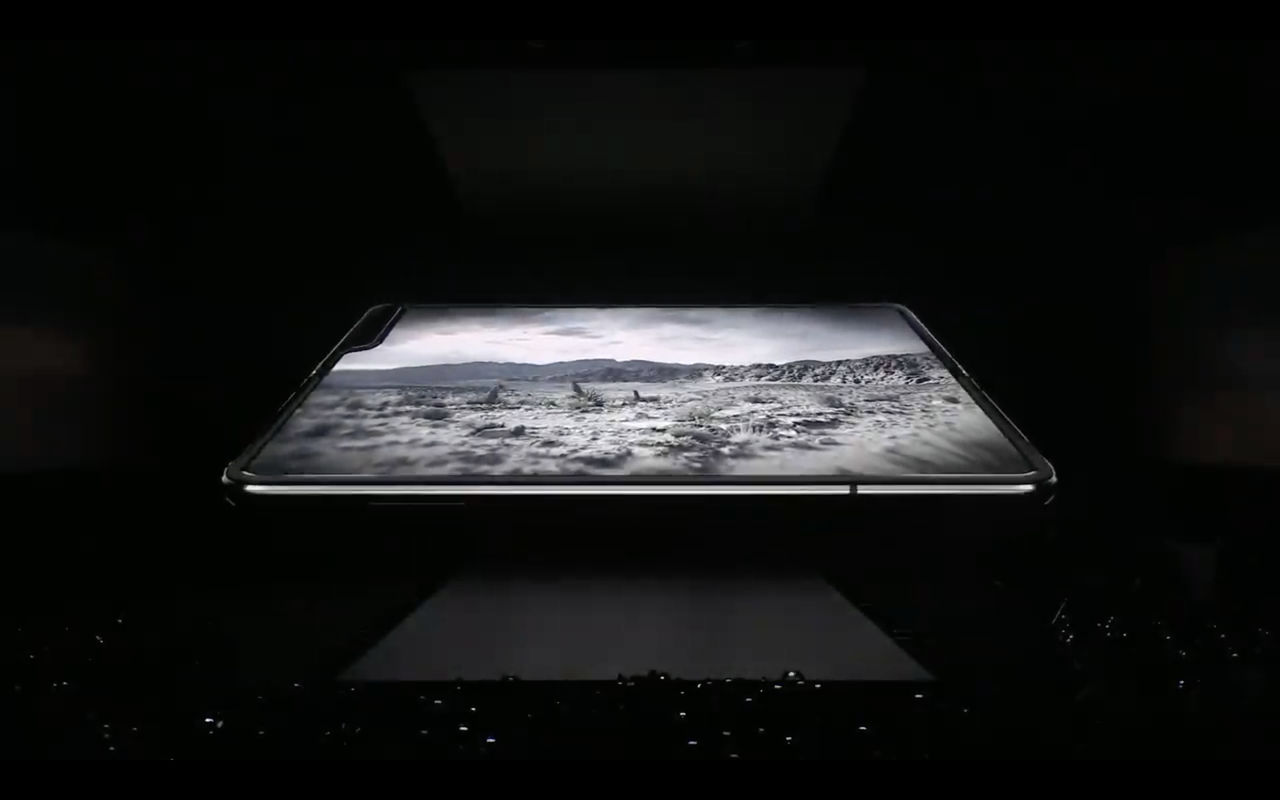 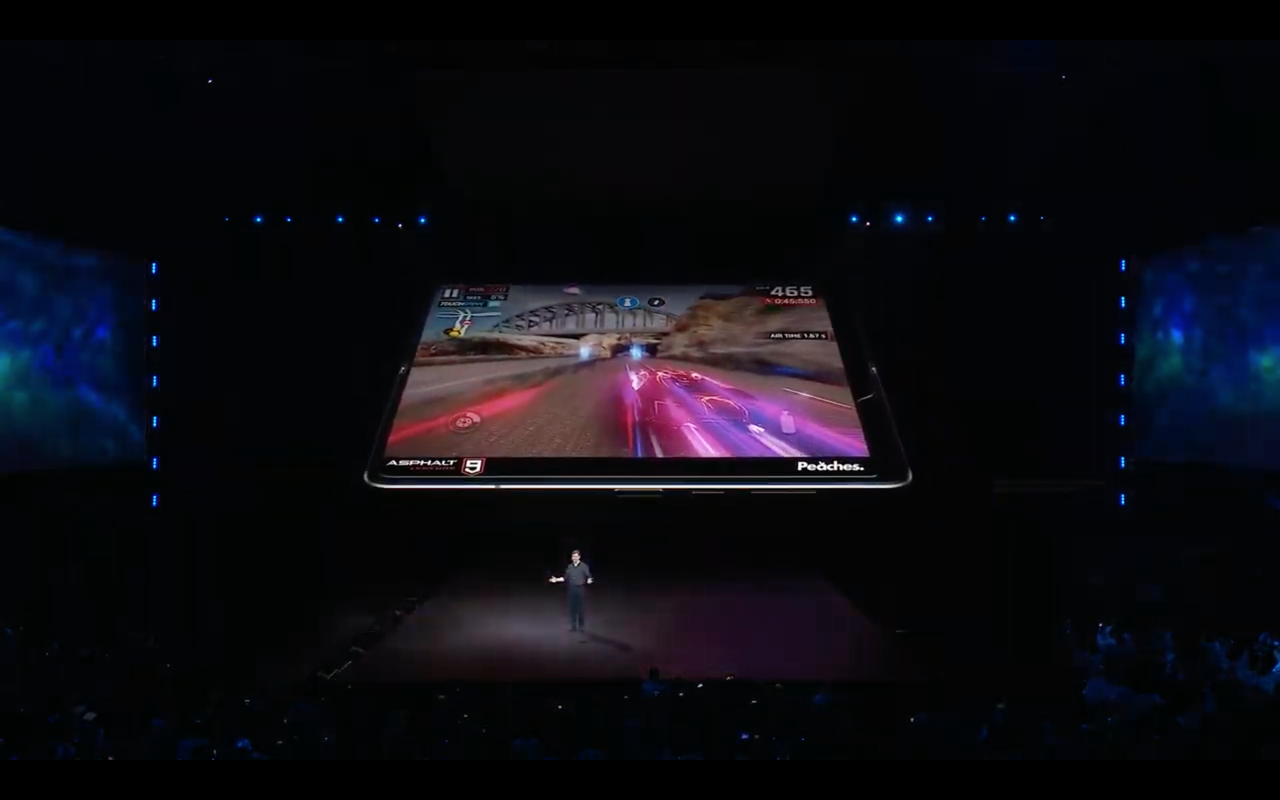 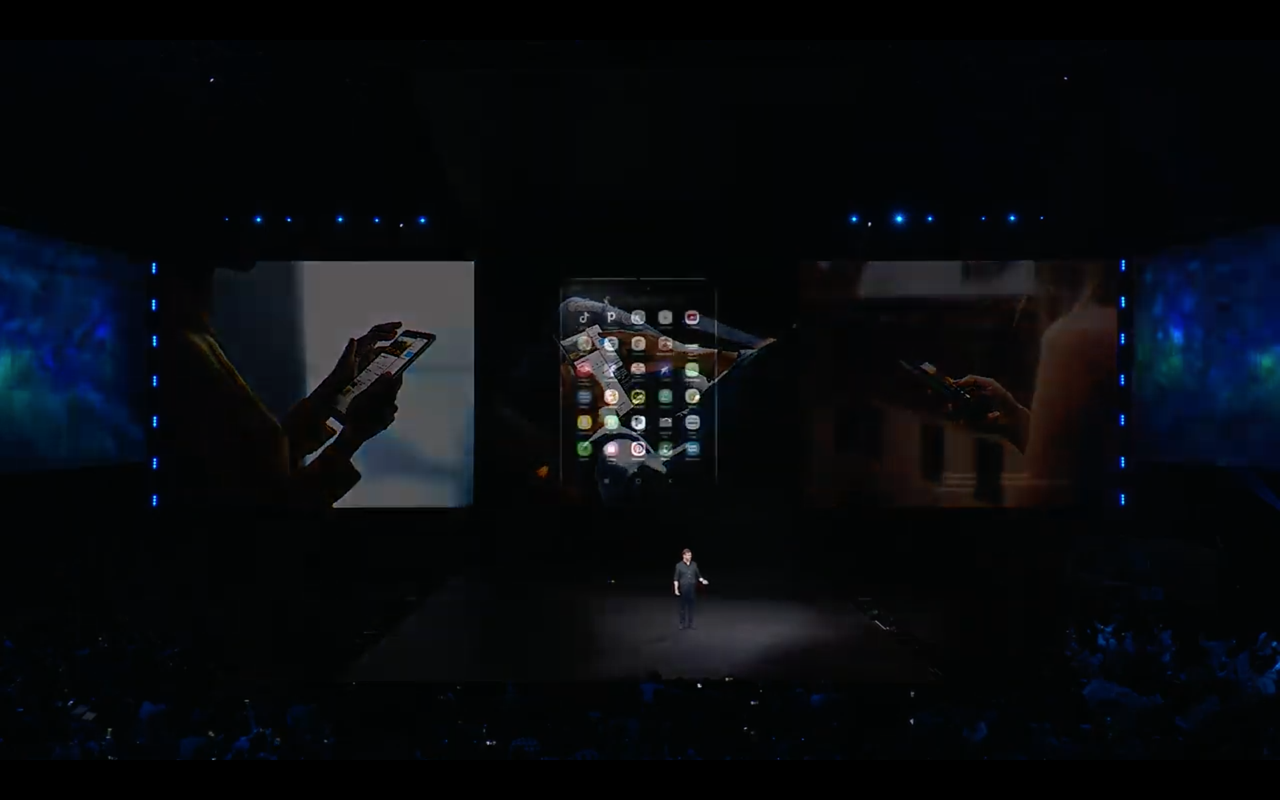 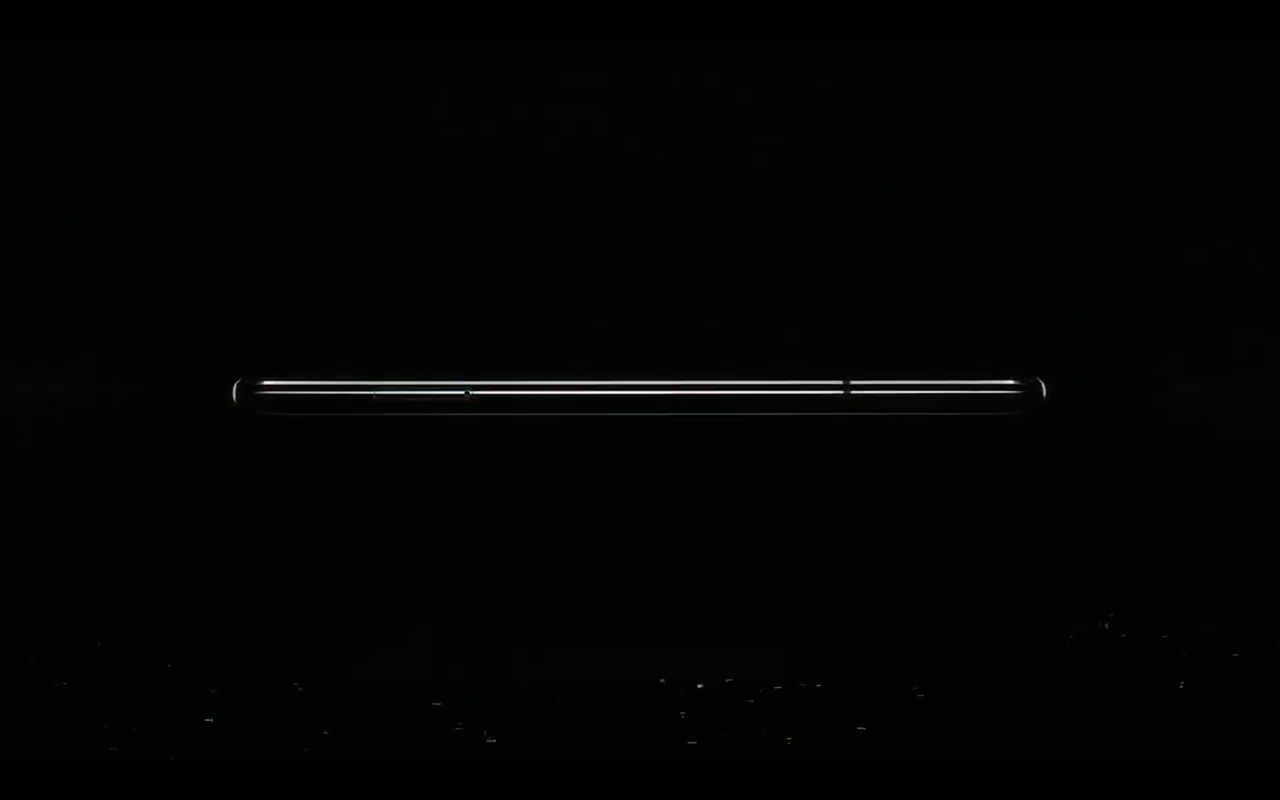 The Galaxy Fold was originally set to release on Friday, April 26 and is said to have a new launch date within one month, but no date has been publicly set.

Samsung cancelled previously planned media release events in both Hong Kong on Tuesday and Shanghai on Wednesday, according to the report, but did not specify the cancellations.

A Samsung spokeswoman commented previously on the test issues, saying, “We are conducting a thorough inspection into the issues reported by some of the reviewers of early Galaxy Fold samples. We will share the findings as soon as we have them.”

Samsung announced the innovative, foldable smartphone-tablet at the Samsung Galaxy Unpacked 2019 event in February, at a retail price of $1,980 USD, which expands into a 7.3″ tablet and houses 6 cameras on the entire device.

For more on the latest mobile tech, check out all the upcoming Android games in 2019 and IGN’s staff list of the top 25 mobile games as of late 2018.

Jessie Wade is a news writer for IGN. Chat with her on Twitter @jessieannwade.